We are a non-profit spiritual community that introduces people from every background to the path of love through teachings, meditation, contemplation, and events.

Most of us have looked to religion for the truth about who we are, our purpose, and the meaning in life. Yet, religions that follow dogma, traditions, and practices in search of truth often fail us when they brush up against science and progress in the world. Inherent to religions is also a sense of exclusivity or elitism. Either you are “in,” or you are “out.” Either you are one of us (perceived as good), or you are one of them (perceived as less or evil). Even if it only exists predominantly as subconscious thoughts or feelings, such discourse keeps us trapped in egocentric and ethnocentric patterns that divide us, creating conflict between us, and thus becomes the cause of both personal and collective suffering.

Spirituality, on the other hand, involves breaking free from the rigid structures often associated with religion. Spirituality pursues wholeness (the truth that sets you free) through an inner experience — a connection to something larger than yourself, an awareness of Presence, a feeling, and recognition, if you will, of oneness with God. Spirituality doesn’t dismiss religions or a person’s beliefs, but beliefs at their best only points to the truth as the eternal and formless dimension within us that is one with God.

The essence of spirituality is love. Ancient texts such as the Bible often state: God is love, and God is above all, through all, and in all. If so, and it seems true to me, love is not separate from us. One could say that love is not dual with a subject and an object — a lover and a beloved. Instead, love is the essence of the transcending life that undergirds all reality. When we are in touch with that dimension within us, we are illuminated to our oneness in the world of duality. We are aware of the divine flow in all things, and we experience that flow as love — a deep connection and mystical union with God and one another.

Unlike religion, where the focal point is the ego’s need to have the correct beliefs, spirituality involves an inner awakening to our deepest and truest self that instinctively loves — extends compassion, empathy, forgiveness, generosity, and an open and non-judgmental heart to all. It’s faith expressing itself through love. It’s the birthing of God in form. 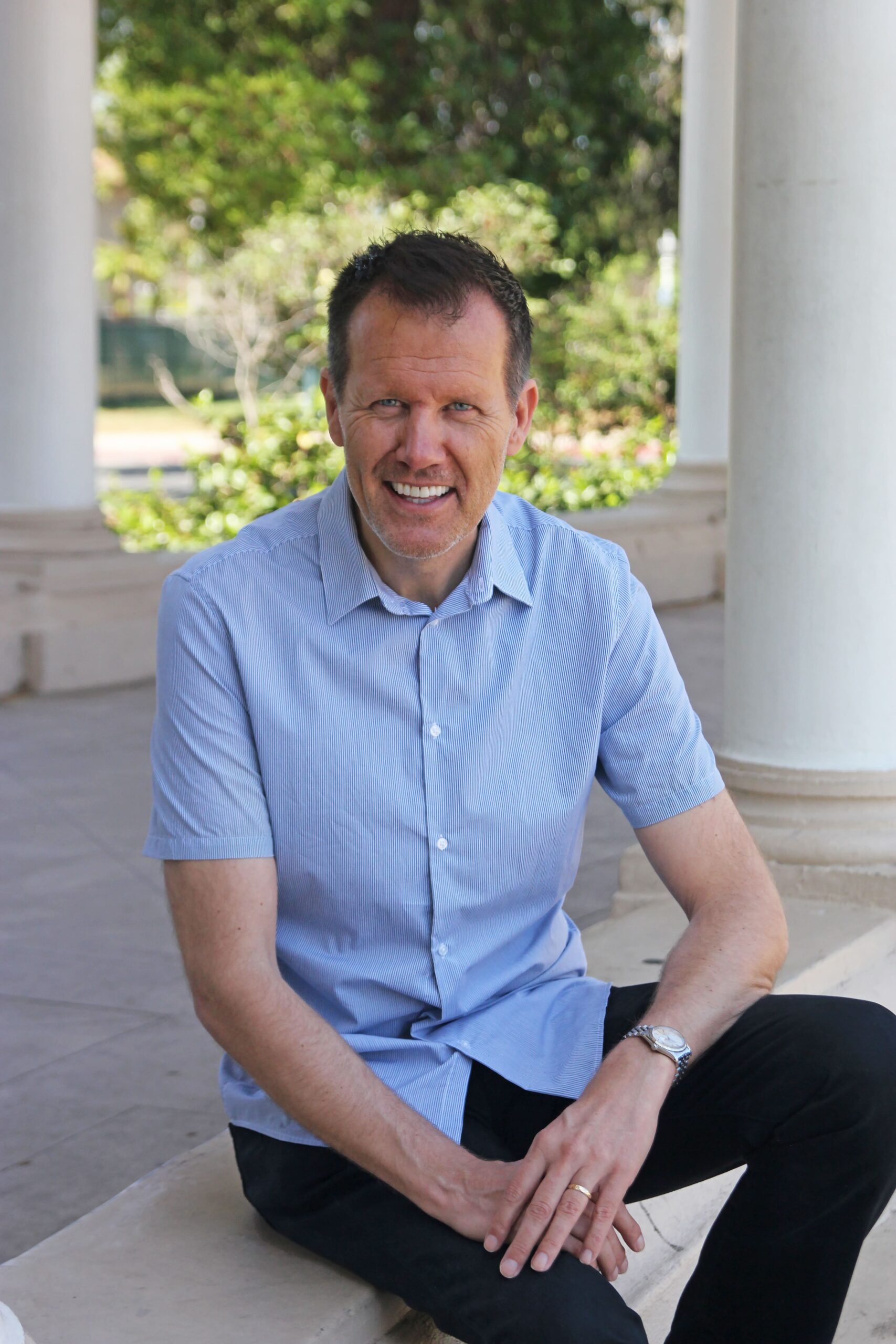 David Youngren is an ecumenical Christian speaker, writer, and philanthropist, who inspires and guides spiritual seekers from every background to awaken to their true essence. David has spoken to more than one million people at live events.

Youngren – formerly a Canadian evangelical pastor, Bible College President, and a crusade and TV evangelist  – had a profound inner awakening experience in 2006. He became aware of a deep, transformative, and loving Presence.

This experience left him with questions about his religious roots. David began to search for the truth that makes one free. He felt like religion had misrepresented God. Fear, not love, was the driving force behind his religious pursuits. As David began to meditate on the divine love he witnessed in Jesus, he began to awaken to a reality that he had never dared to consider…knowing the truth that makes one free is not a mental belief but an awareness of Presence within.

As David explains in his book, Awakening To I Am Love: “Our true self is not the body, nor the thoughts of the mind, but the spirit that is one with God. To know the truth is to be aware of the presence within—not as a thought, but as the observer of thoughts.

This presence is united with the larger infinite presence, and this union permeates with unconditional and selfless love. Out of this awareness, our sense of self is transformed. David spearheads several international initiatives, including the Path of Love Center and Juma’s World.  He lives with his family in southern California.”

Add Impact To Your Inbox

Get the Daily Wisdom email sent to you

Add Impact To My Inbox

Wisdom is knowledge deepened by love

Your privacy is important to us; we do not sell, rent, or give your name or address to anyone without your permission.

The Wonder Of You